The ultimate question – would I go back again?

The answer to that is probably no. Given the choice, there are other festivals and locations I’d rather try next time. I would, however, go back to Burning Man. 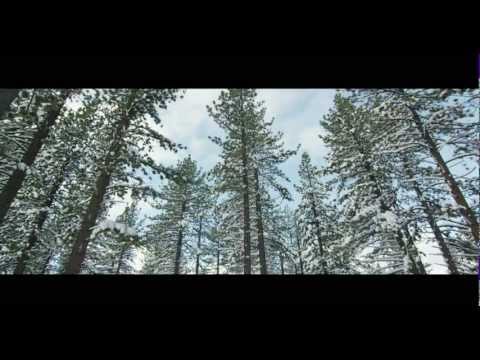 Drew Meyers is the co-founder of Horizon & Oh Hey World. He worked for Zillow from September of 2005 to January of 2010 on the marketing team managing Zillow’s API program and various online partnerships. Founder of Geek Estate Blog, a multi-author blog focused on real estate technology for real estate professionals, and myKRO.org, a blog devoted to exploring the world of microfinance. As passionate as you get about travel.